A Hospital
for all the Congolese

The Centre Hospitalier Monkole is an initiative promoted by Blessed Álvaro del Portillo, Prelate of Opus Dei (1975-1994). During his pastoral visit to the Congo in 1989, he encouraged some of the faithful of Opus Dei and their friends in Kinshasa to undertake the construction of a health care facility to provide quality health care for the entire population, at the request of the National Episcopal Conference of the Congo.

Thus in 1989, under the initiative of a group of Congolese and some Europeans living in Kinshasa, who considered that the medical situation of the Mont Ngfula area needed to be supported mainly in the field of maternity and pediatrics. The project to build the Monkole Hospital was born.

The Centre Hospitalier Monkole (CHM) is one of the initiatives promoted by the non-profit organization Centre Congolais de Culture, de Formation et de Développement (CECFOR ASBL.) Located on Avenue Monkole nº10 in the commune of Mont-Ngafula. The Monkole, opened its doors on March 26, 1991, with the authorization of opening of the Ministry of Public Health of 15/09/1990 under the nºCAB/MIN/SP/1837/90. 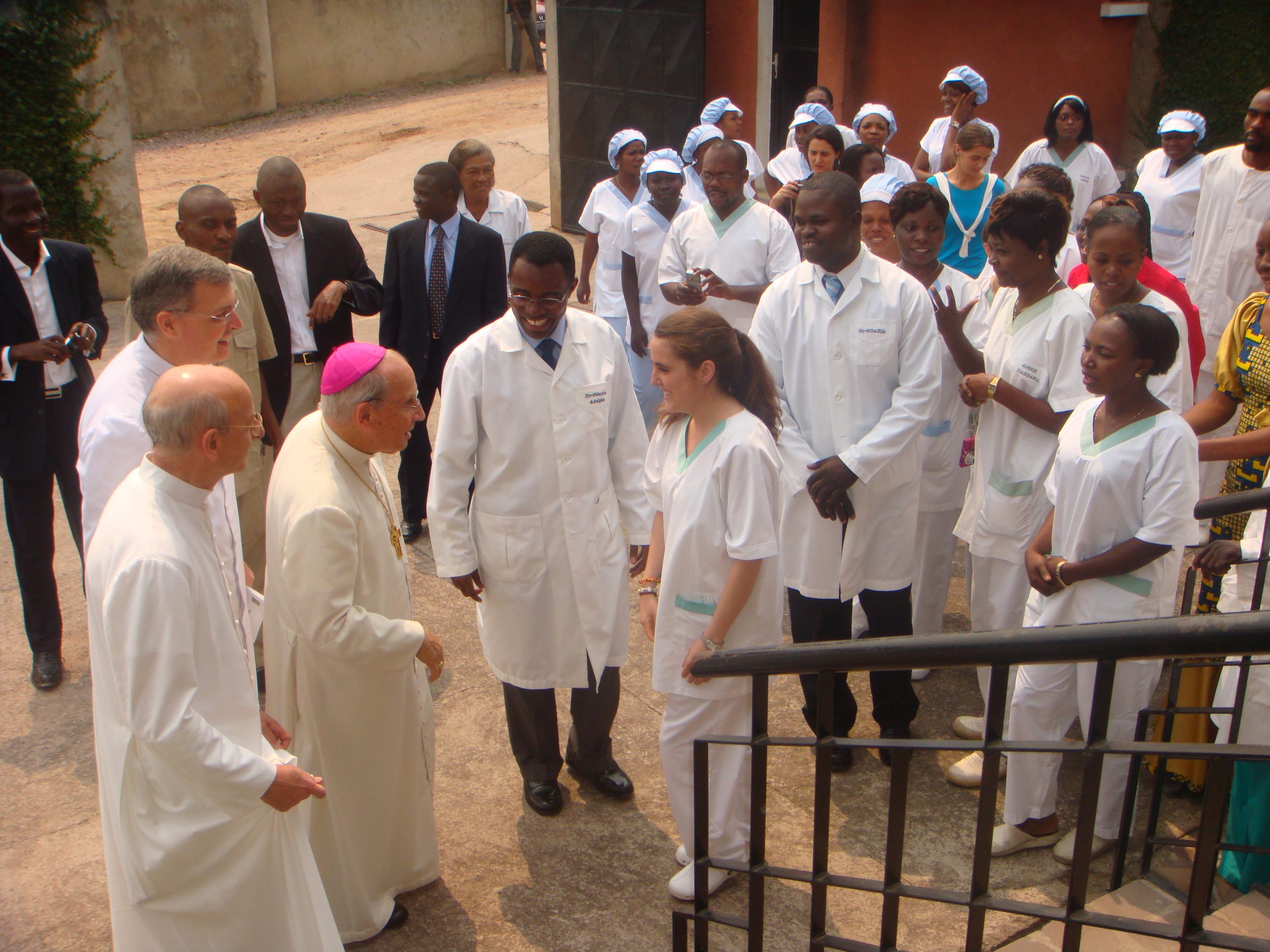 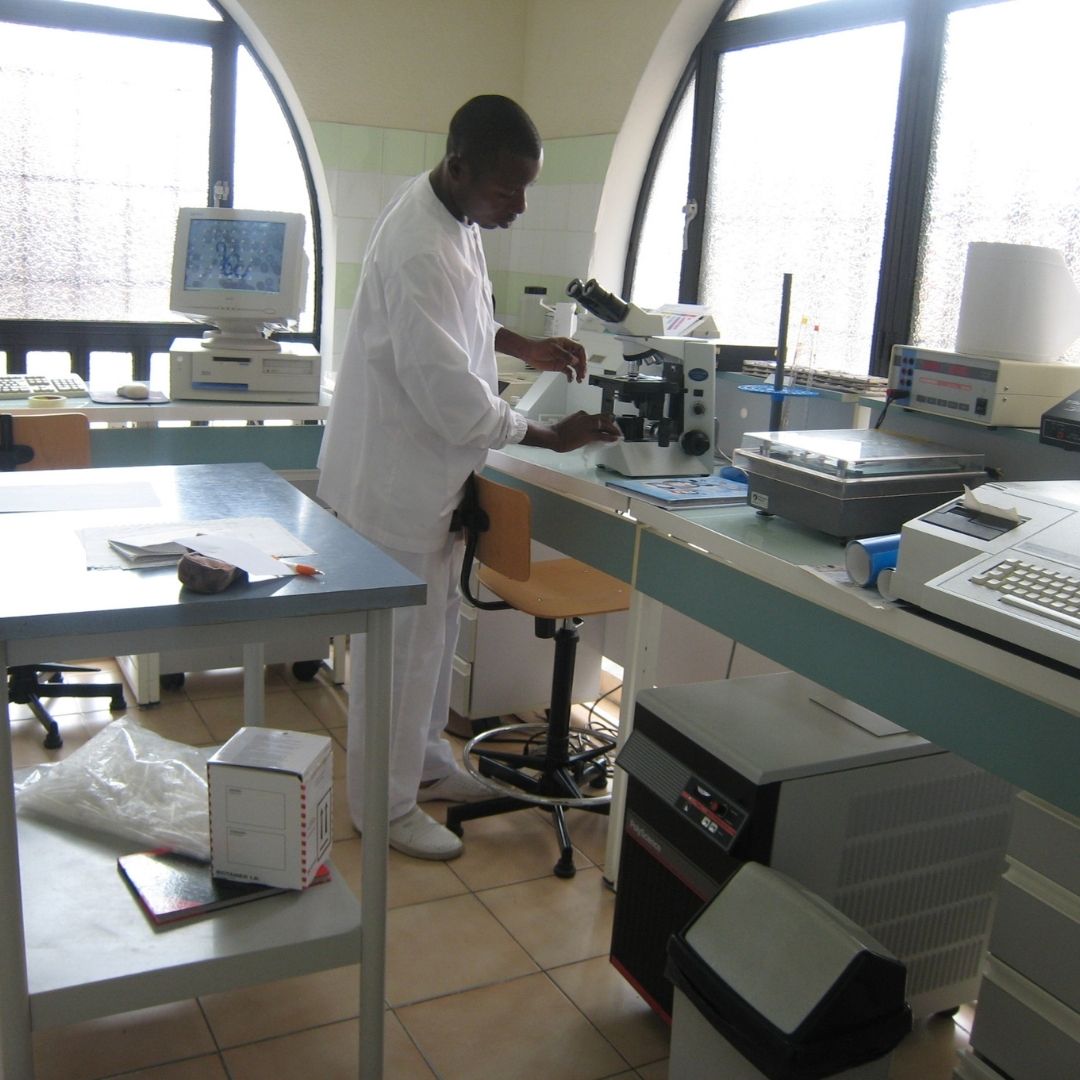 The Centre Hospitalier Monkole started with an outpatient service before expanding its activity with hospitalization in July 1997. In 1996, the CHM opened a health center in the Kindele district (Eliba Health Center), in the commune of Mont-Ngafula, behind the Monastery of Our Lady of the Assumption.

In 1997, another health center was opened in the Telecom district (Kimbondo), still in the commune of Mont-Ngafula, and in 2003 a third health center (Moluka) was opened in the Herady district (commune of Selembao). In 2005, the CHM opened an outpatient treatment center (CTA) for the follow-up of infectious diseases and chronic pathologies (hypertension, diabetes, sickle cell disease, HIV/AIDS and tuberculosis). In 2009, a surgical center was opened as well as specialized consultations.

In 1996, CECFOR asbl created, next to the hospital, the Higher Institute of Nursing Sciences, and then in 2000, the Center for Training and Health Support (CEFA), which launched continuing education activities for the medical and paramedical staff of the CHM as well as other health professionals in the DR Congo.

In 2007, CECFOR asbl started the expansion of the CHM with the aim of improving the care and treatment of patients. Thus, on June 2, 2014 a new building housing a hospital of 110 beds with a capacity eventually of 160 beds was inaugurated.

The infrastructure of the new building covers an area of approximately 8,000 m2 and has a high technical platform, similar to that of European hospitals (Maternity Ward, Operating Theatre, Neonatology Department, Endoscopy, Medical Imaging, Resuscitation Department, Emergency Department, etc., all of which are modern, with a central production plant for medical gases, central air conditioning, a water treatment plant, generators, etc.)

Finally, since 2012, the CHM has been managing the medical center of the Franco-British oil company Perenco at its site in Muanda (Bas Congo), which takes care of about 1,000 employees and beneficiaries of the company. 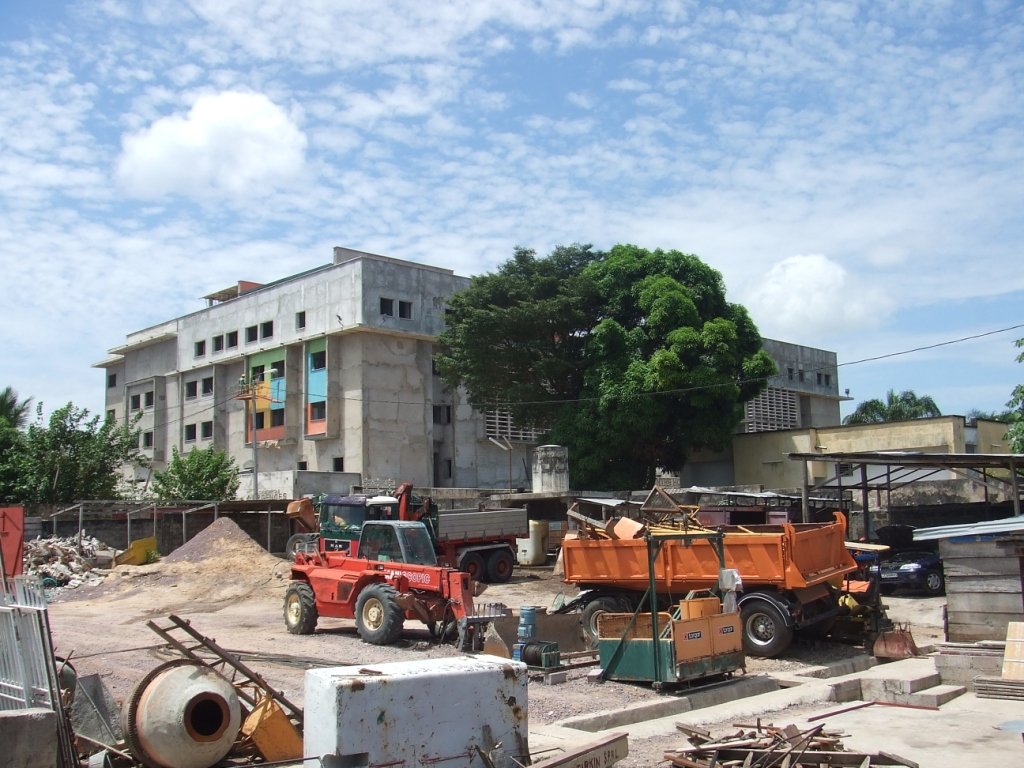